For 30 years, we have managed the hygiene in food industry plants 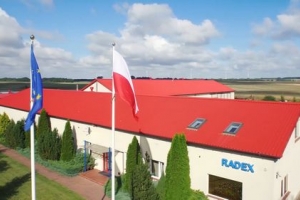 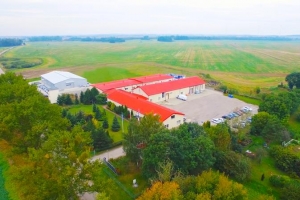 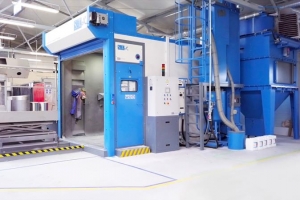 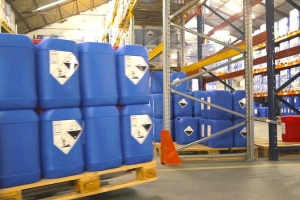 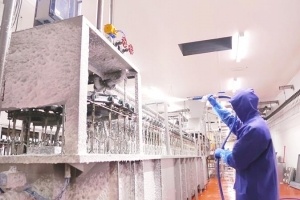 Radex is a family company, set up in 1989 by two brothers: Tomasz and Zbigniew Nagay. The company’s offer included two products: Termosol (for washing smokehouse chambers) and Tesol (for washing production machines and surfaces), and sales were 2 tonnes per month. A barn in Wołczkowo village near Szczecin was the registered office and production hall of the company, and 15-year, slightly rusty Mercedes-Benz truck was the logistic back-up facility.

For the next years of operation, the company’s products were gradually perfected, and the offer was extended. In 1994, a portfolio with preparations for washing and disinfection for food industry already comprised 30 developed and patented cleaners which were made in a new production hall in Szczecin. The first logistic branch of the company - in Sosnowiec - was also set up in the same year, whereas a year later - another one - in Ostrołęka.

Meanwhile, the offer was complemented by simple technical devices for application of foam, and along with development of modern technologies, in 1998 we started the production of the Central Washing Systems which, to this day, form one of the most significant pillars of our activity.

The current registered office and production halls in Kamieniec, in the suburbs of Szczecin, were established in 2003. Increased efficiency and application of modern technologies in production made it possible to expand sales onto foreign markets. Since 2004, our products have been available in the nearest neighbouring countries - in Lithuania, in Germany and in the Czech Republic. 2 years later - in the territory of whole Europe.

A new strategy for development of the enterprise was adopted in 2007. According to it, a comprehensive offer should be the largest value of the company. This decision resulted in take-over of several smaller entities and formation of an offer abounding in more than 10 000 products and a range of services dedicated to 12 branches of the industry. Today, Radex is one of few companies in Europe which can provide its customers with such a comprehensive offer.

A constantly growing number of customers required to employ more staff. In 1989, Radex had 3 staff members, whereas in 2008 - the total number of employees in Radex was circa 90 people and has been on the same level to this day.

Within last 10 years, we have entered into cooperation with several dozen foreign partners, thanks to which our technical products were bought in whole Europe and e.g. in the Arab Emirates, Canada and Chile. 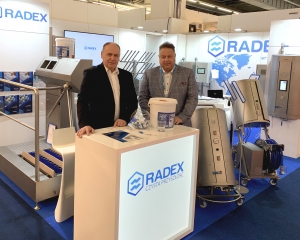 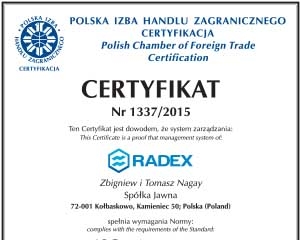 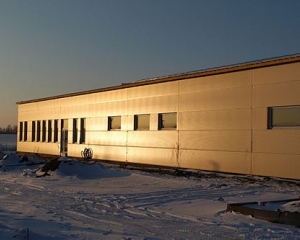 Technical department moved to the new hall, built next to our headquarter. 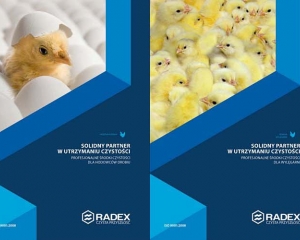 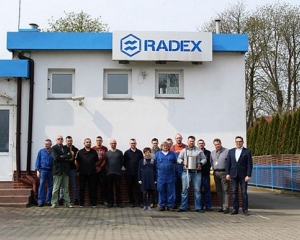 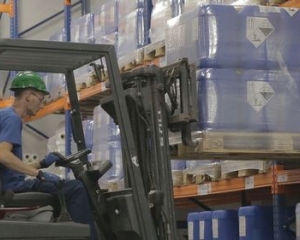 From the begining till this moment we sold 63 million kilograms of our chemical agents. 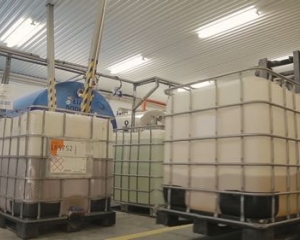 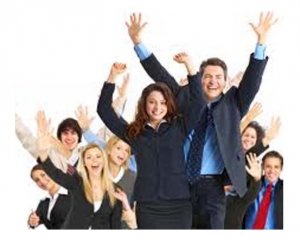 We started hiring more than 90 employees 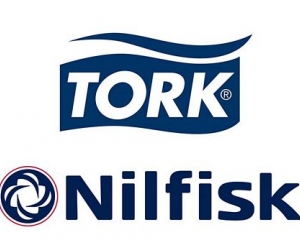 We started cooperated with new partners - company Nilfisk and Tork 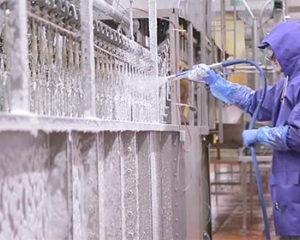 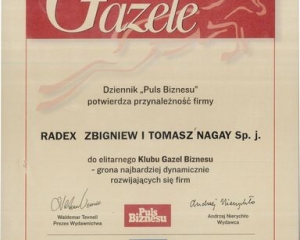 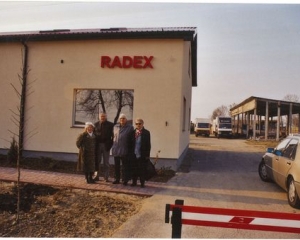 We moved to our new headquarter in Kamieniec 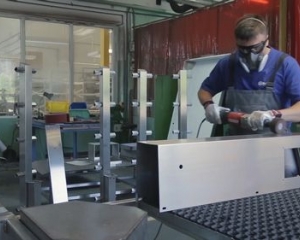 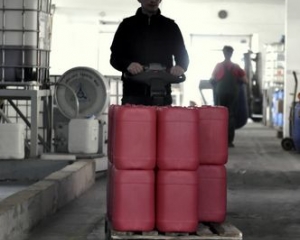 The production of TERMOSOL begins 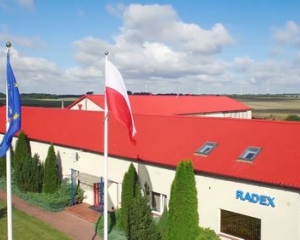